The origin of the holiday we have come to know as Mother’s Day, dates back to antiquity and was spiritual in nature.  Through the years, the meaning, name  and associated celebratory traditions, have changed.   According to Mother’s Day Central, the practice of honoring real mothers, in addition to goddesses, came about  in the 1600s by clerical decree in England.  Since that time, the holiday has risen, fallen, risen again and has  since become commercialized.

Regardless of the bounty that will be received by Hallmark, florists, restaurants and bakeries, Mother’s Day is a special day in the hearts of mothers.   The hype surrounding the holiday helps keep it on the radar screen of anyone  in this country that has any contact with civilization.  Take the time to give some thought about how you will honor your mother on this very special day on Sunday, May 8.   Of the 32 Mother’s Days I’ve experienced as a Mother, the most memorable ones had nothing to do with consumer purchases and everything to do with hearts.   Not the hearts that you draw on paper or the ones you can make on your computer by typing < and 3 with no spaces, but the heart that feels and loves and sometimes gets broken.

When my daughter, Amy, was in elementary school, she and our next door neighbor who was her same age, delighted both their mothers on a very special Mother’s Day. We were blind-folded and let to our respective seats at the table.  Once we were seated to their satisfaction, the blindfolds were removed and quickly became  tear blotters.  They surprised us by making  a scrambled egg and toast breakfast, setting a beautiful table in the backyard and having “Wind Beneath My Wings” playing in the background.  Of all the memories in my life I hope I can retain for ever and ever, that one tops the list.  Those sweet little girls planned and executed this special surprise without any help from adults.   Even though they were young, they knew the importance of Mother’s Day and wanted to do something special for their mothers.  Mission  accomplished, Amy and Kristen.   As I write about that event, more than 20 years later, my heart is just as full as it was on that very day.  That’s the essence of Mother’s Day.   I’ve had lots of very nice Mother’s Days.  What made this one so special is that I didn’t suggest or request anything.  Two little girls, with sweetness  in their hearts,   put their heads together, with their mothers in mind, and created the most special of gifts.  Amy and Kristen are both mothers now.  I can’t wait to hear their stories of their very special Mother’s Days.   The sweetness they have in their hearts will be passed down to their children.  It just has to.  It’s part of their spirit.

With that sweet memory vivid in my mind each and every Mother’s Day, the day hits me hard with a feeling of sadness now.  My mother died in 2008.    Missing her on Mother’s Day makes me very sad but what makes me even sadder is that I never asked her to describe her most precious Mother’s Day memory.  For an author who writes about memories, this is regretful.   As an adult, I wasn’t able to be with my mother most Mother’s Days because of distance,  but I always honored her.  I pray she had a special memory that touched her heart.   I hope I was part of it.

Regardless of your age or your mother’s age, this Mother’s Day could be the memory that she will want to hold on to.  Forever.  Be part of that memory.  Forever.

In memory of my mother and grandmothers and in honor of my daughter, Amy, and all mothers everywhere, I wish you a very happy Mother’s Day filled with wonderful memories and tugged heartstrings.

I just couldn’t come up with one dish that felt I wanted to share for this Mother’s Day.  I created an entire menu, instead.   The dishes are elegant, but simple.  Mother’s like that, a lot.  If time and distance permit, this would be a grand way to celebrate your mother.   Each item in the menu is a hyperlink to the recipe and tutorial. 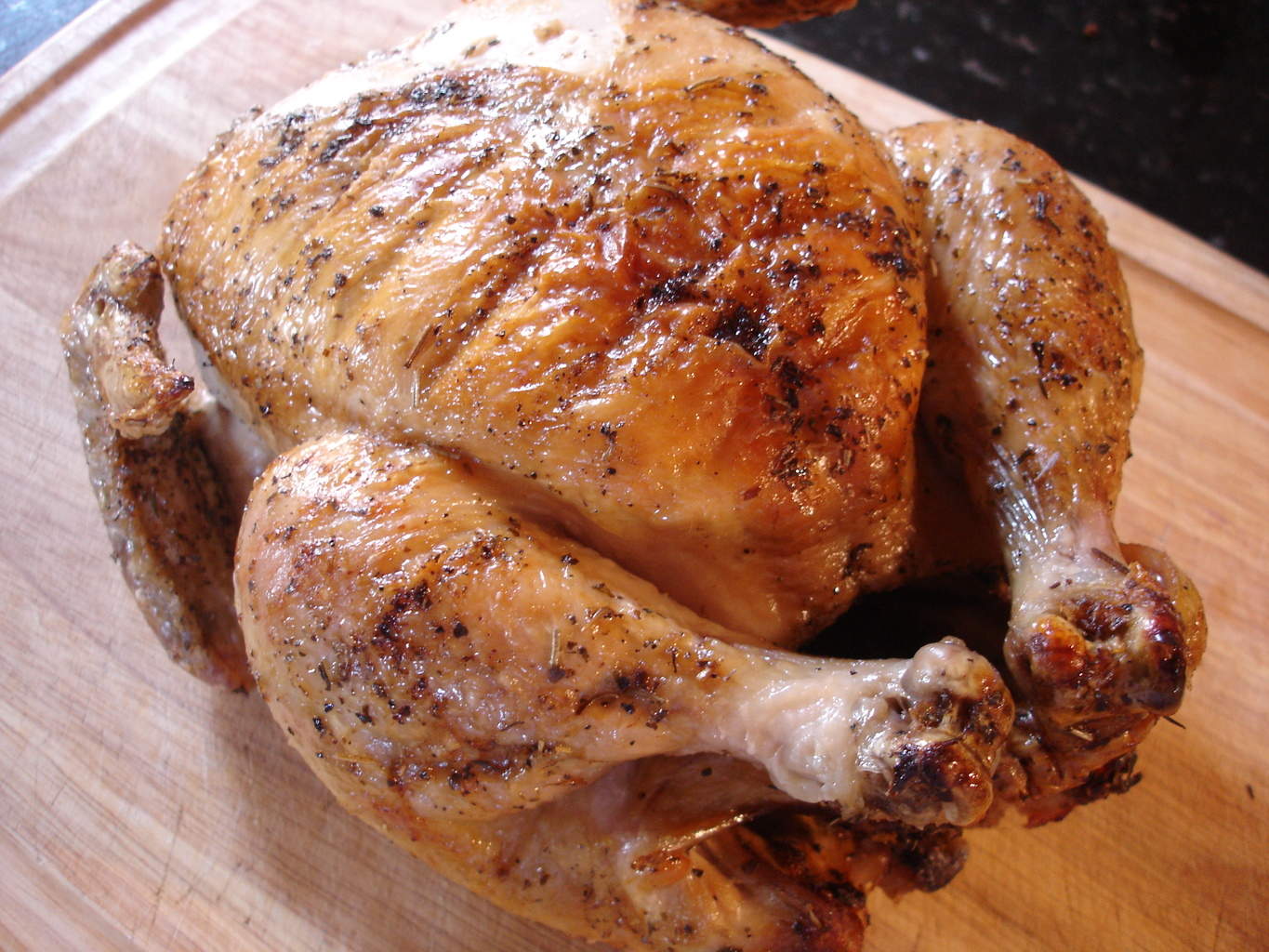 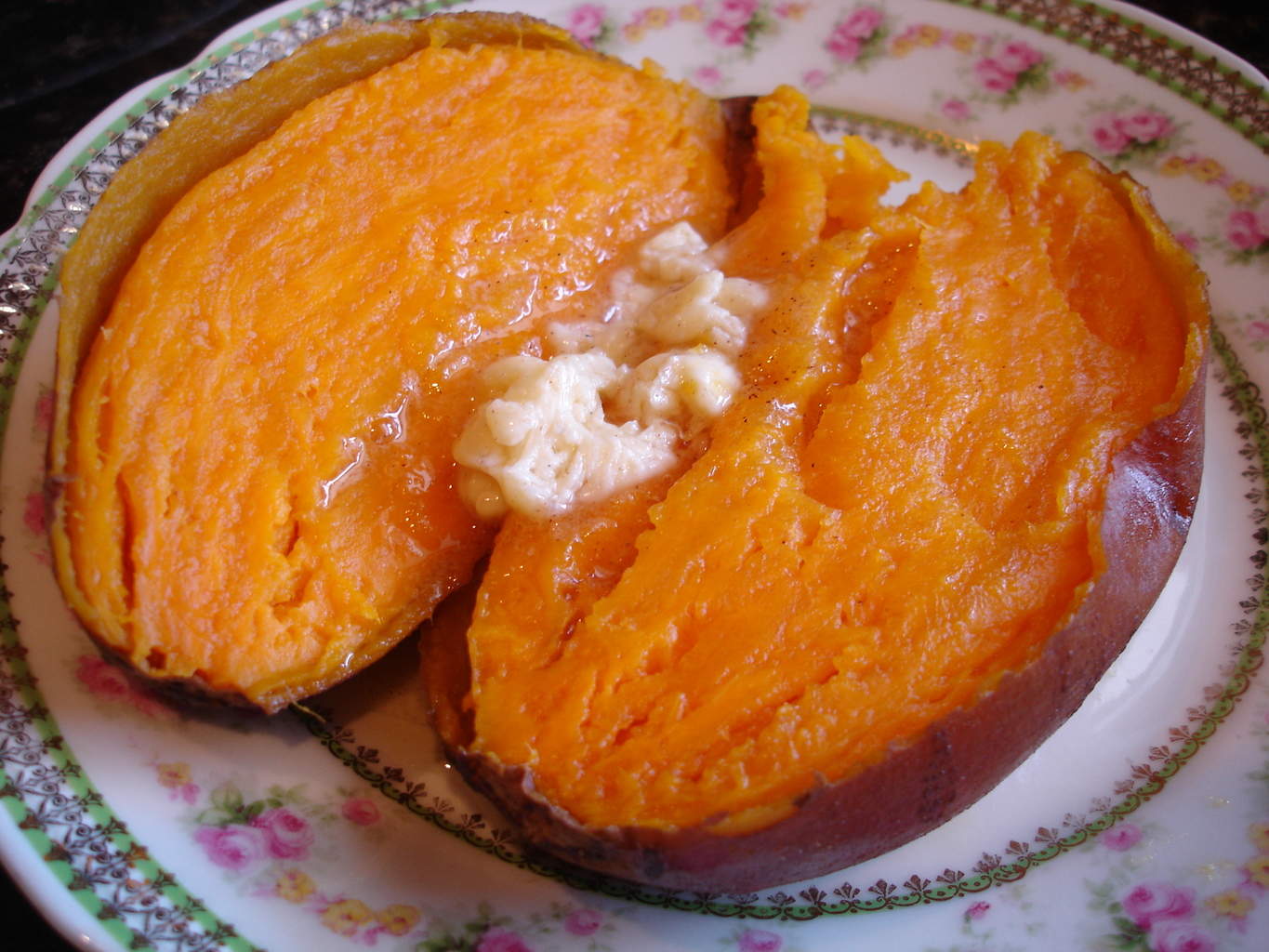 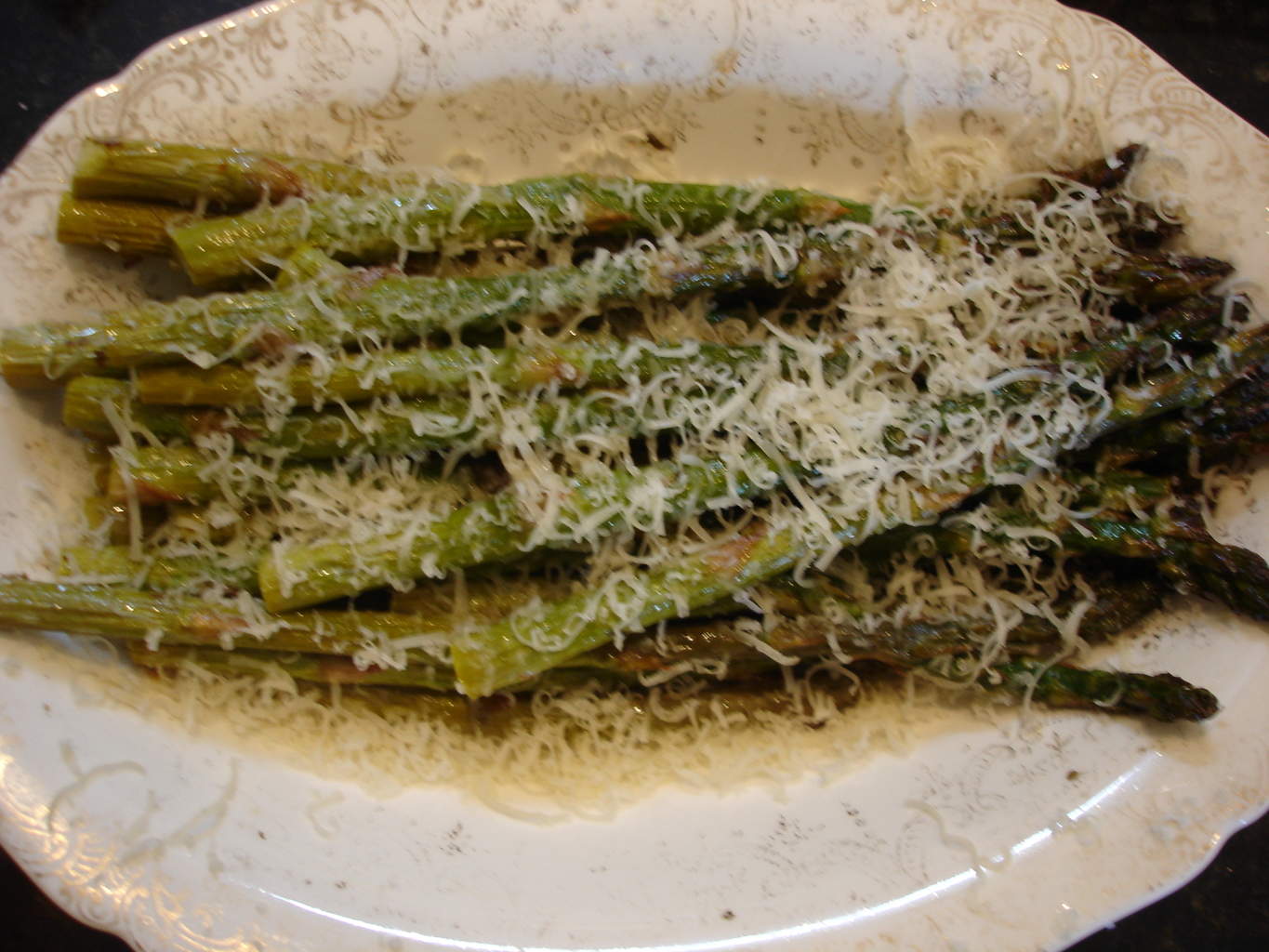 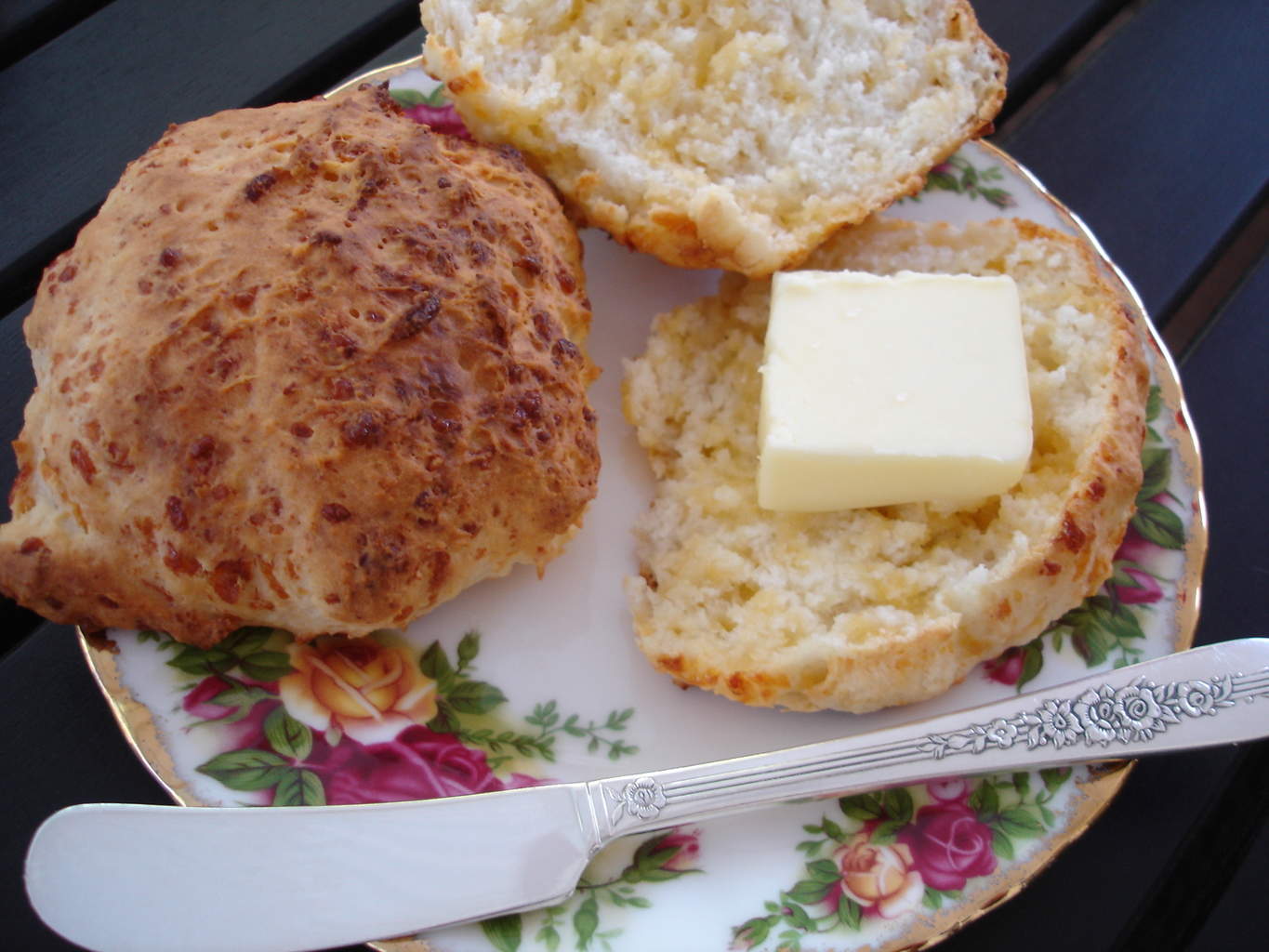 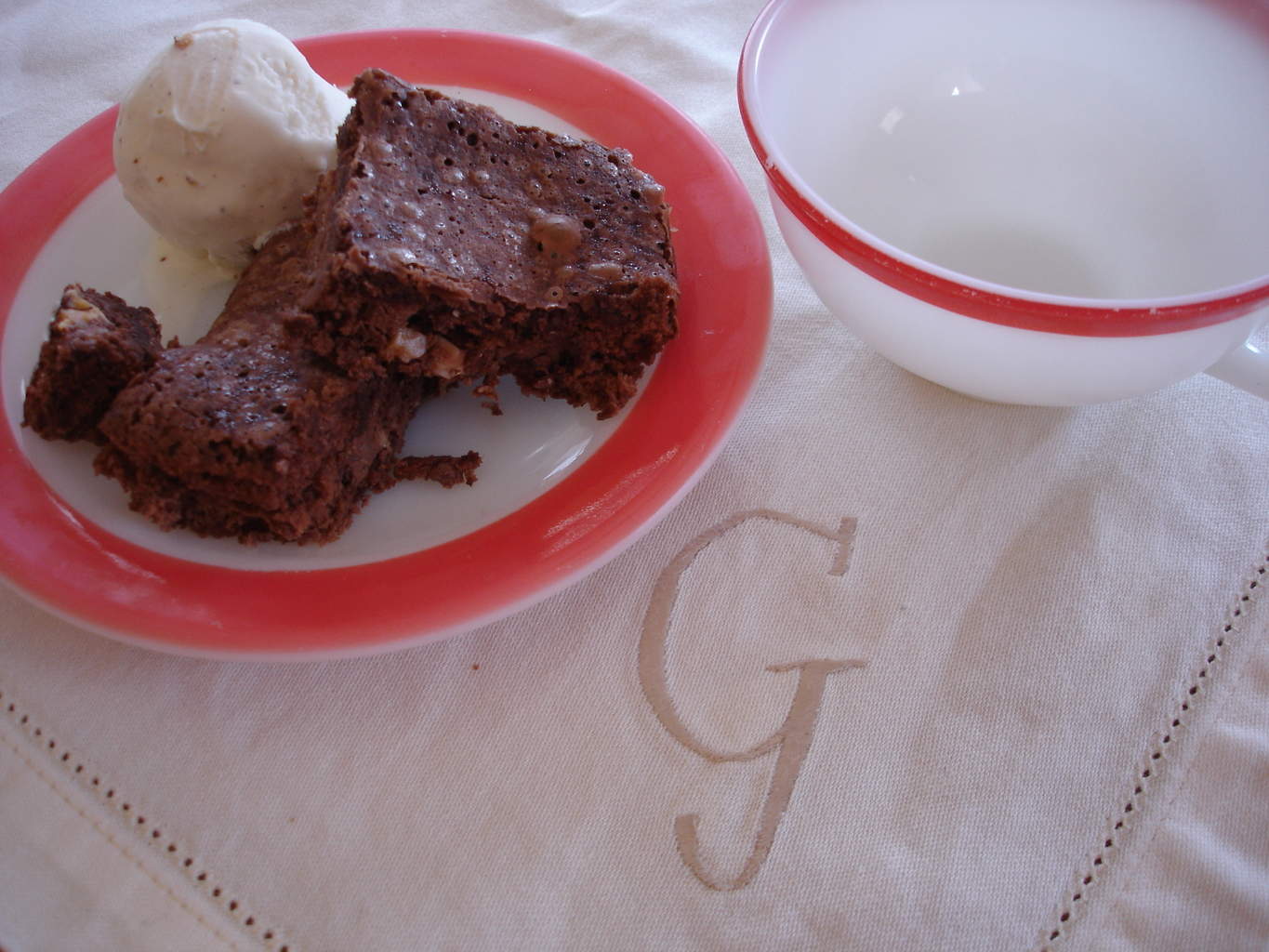 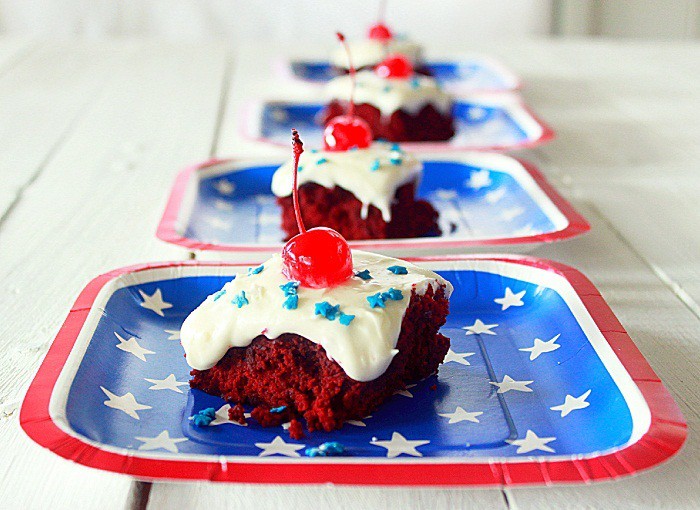 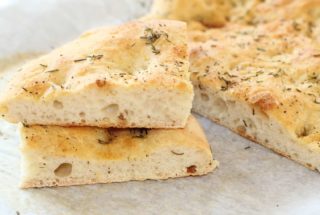 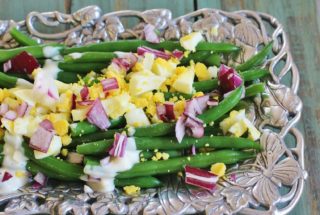 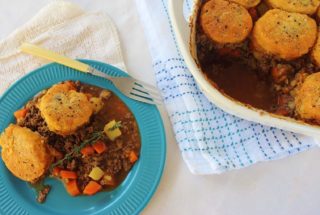 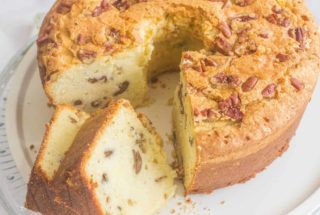 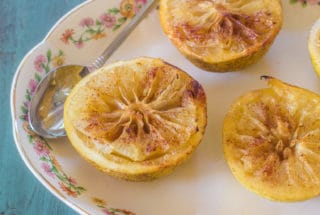